By Rohan ShettyDecember 19, 2022No Comments 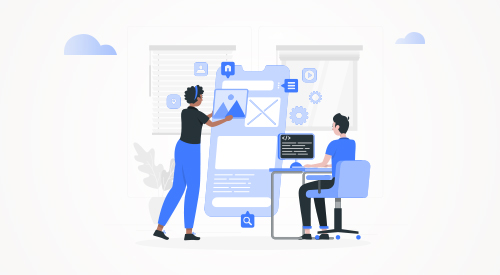 Deploying applications on cloud has been one of the top ways to improve their performance, scalability and customer experience. Google Cloud Run is a new service for Google Cloud Platform (GCP) that allows any application to be run on GCP in a serverless environment. The PaaS has a lot of functionalities that makes it a unique attraction for developers. Despite its relative novice stature, the platform is already gearing up to support more functionalities over time as more developers leverage it for faster deployments. Here we look at Cloud Run, GCP’s PaaS for compute services, how to use it, its core functionality and key differentiators from App Engine.

Know how We implement Cloud Run to deploy your code anywhere!

Google Cloud Run is a managed compute platform that enables you to run stateless containers that are invocable via HTTP requests. It is a serverless platform that abstracts away all the complexity of managing and scaling your app. Google Cloud Run enables you to run your code anywhere – making it easy to build rich, scalable web and mobile apps. With Google Cloud Run, you no longer have to worry about managing servers or your application infrastructure. You can run your application on Google Cloud Platform without needing to provision or manage any infrastructure. And everything you need to build and deploy your apps is already built-in. With Cloud Run, simply write your app, and then run it.

Google Cloud Run is a comparatively new service of Google Cloud Platform (GCP), launched at Google Cloud Next 2011, the annual developer conference. Cloud Run has made it much easier to run a function on GCP. It is a fully managed PaaS that lets you build, deploy, and serve your apps, without having to configure and operate the underlying infrastructure. Start with your existing code, or use Google Cloud Run’s open source templates. The documentation is already in place, and it offers a great starting point for developers to begin. It enables developers to build, run, and scale applications on-premises or close to the customer, while still being able to use the tools and services they are used to.

Cloud Run is a considerably good alternative to Google’s App Engine for those who want to use their existing infrastructure. If you are learning how to use Google App Engine Flexible, you may have noticed some similarities between it and Cloud Run. Many app developers choose to use App Engine Flexible to deploy their apps because of the freedom to take advantage of Google’s infrastructure and Cloud Run is a continuation of this. Here are the key differentiators.

With Cloud Run, you only pay for the time your service is actually handling requests. So if your service handles multiple requests simultaneously, you don’t pay for them separately – which can save you a lot of money!

On the other hand, App Engine –

At all times, there is always at least one instance running in Google App Engine. Even if your application is not getting any requests, you will still be paying for that instance, leading to unnecessary spends.

Pricing for Cloud Run is simple and predictable, and you can get started with $300 in free credits. You also get 2 million free requests per month, not charged against your credits, and additional requests and storage are extremely affordable. Customers pay only for the time their containers run, with no minimum fees.

Niveus as a Google Cloud Partner, has been driving transformational development for organizations across industries. Here are some of our works:

Niveus helped an Indian-origin multinational automotive manufacturing corporation implement their BigQuery optimization, to improve the quality of their application, integrating cost efficiency, and automatically scaling up and down to and from zero, almost instantaneously using Cloud Run.

Google Cloud Run is a new tool that allows you to deploy an application on Google’s infrastructure while only maintaining a single environment and managing a single application. This allows businesses to quickly and easily deploy and scale applications on Google Cloud Platform (GCP) without the complexity of needing to manage multiple environments and applications. Google Cloud Run helps developers take advantage of the portability and agility of containers, while still using the tools, libraries and infrastructure they know.

Know how you can deploy your application easily with faster GTM 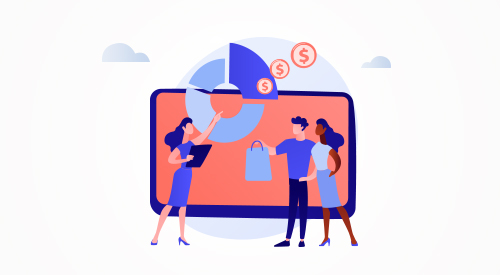 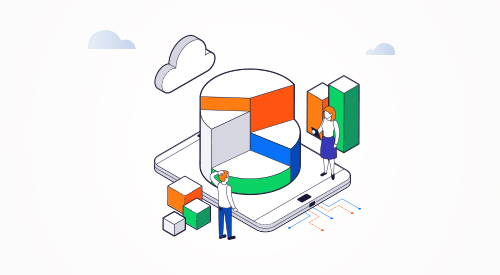 Deploy The Right Cloud Modernization Strategy For Your Business

CONNECT WITH US ON :

Businesses of all sizes are jumping on the cloud storage bandwagon and are realizing how useful it is to have a backup of their data.